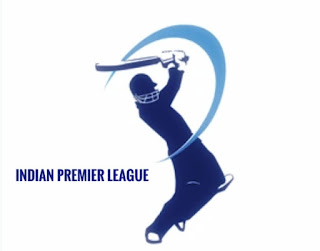 Many people watch IPL but don’t know much about IPL. How and when did IPL start ? How is IPL conducted ? And complete information about IPL is given below.

Indian Premier League ( IPL). The IPL was established in 2007 by the Board of Control for Cricket in India (BCCI). IPL is a professional men’s Twenty20 (t20) cricket association. And this union is formed with 10 teams (8 teams currently playing); Who come from different 10 cities.

IPL matches are organized every year from March to May. And huge number of spectators come all over the world to watch IPL. And the IPL league is a major window of the ICC Future Tour programme.

In 2007, the Indian cricket team won the T20 World Cup.  To celebrate this, on 13 September 2007, the BCCI announced a franchise based T20 cricket competition;  Which is known as Indian Premier League.The first session of the IPL match started in New Delhi on April 2008. Lalit Modi, the BCCI Vice President who spearheaded the IPL effort, gave details of the tournament, including its format, prize money, franchise revenue system and team structure rules. In addition, the IPL will be run by a seven-member governing council consisting of former India players and BCCI officials. The top two teams of the IPL will qualify for that year’s Champions League Twenty20.

Modi also said that he was working on the idea for two years. And the IPL didn’t start as a “knee reaction” for the ICL. The league’s initial form was similar to that of the English Premier League and NBA in the United States.

An auction was held on January 24, 2008; So that the owners of the new league can be decided. Where the total base value of the franchise was approximately $400 million. Ultimately, all franchises were sold for a total of $723.59 million. The Indian Cricket League soon stopped in 2008. 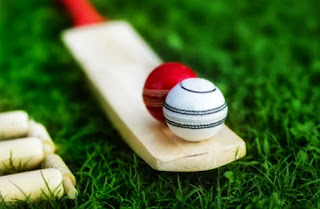 Some of the team composition rules (as of the 2020 season) are as follows:

The strength of the squad should be between 18 and 25 players, with a maximum of 8 overseas players.

The salary limit for the entire squad should not exceed ₹850 million (US$11 million).

Under-19 players cannot be selected unless they have previously played first-class or List A cricket.

A team can play a maximum of 4 foreign players in its playing XI.

Since the 2018 season, the umpire decision review system is being used in all IPL matches, giving each team one chance to review the on-field umpire’s decision per innings.

We will write about IPL team in detail in another post. 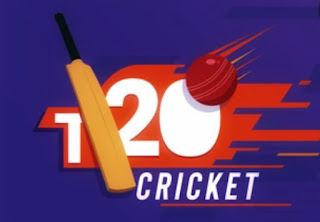